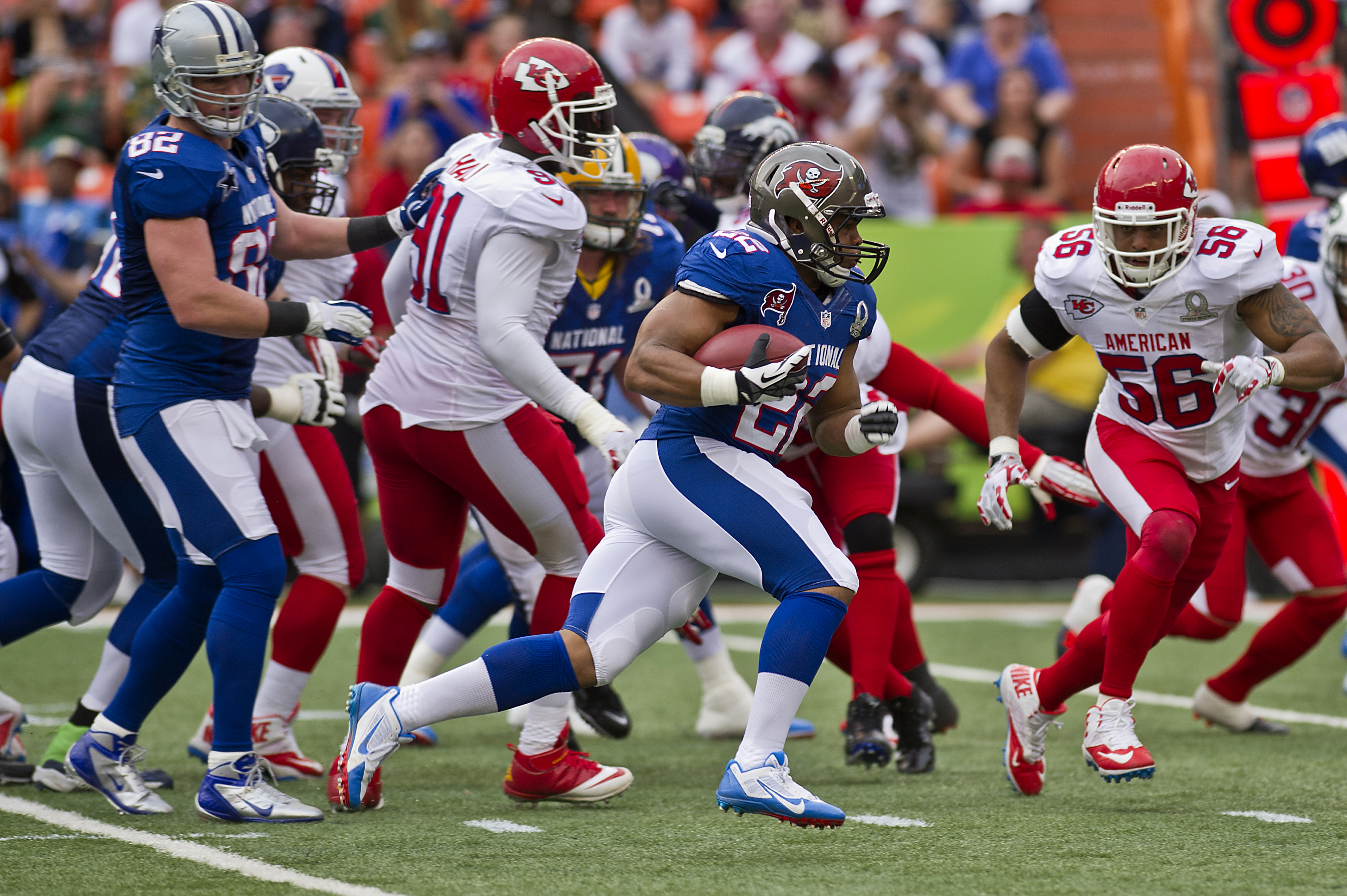 Football season is pretty much here. And, unless you live under a rock, you already know this.

Because football dominates the news. Let’s consider that again…a sport, with no bearing on our social, financial, or physical well-being, is one of the most popular topics in the United States. It dominates the airwaves, is at the forefront of broadcasting and headlines the newspapers. Depending on where in the country you live, college football may be popular. But, despite where you live in the United States, the NFL dominates, dominates, dominates. The brand is synonymous with a powerhouse. And, the value of the brand just keeps going up, even though it’s been thrown a number of scandals over the past several years.

Why is the NFL such a dominant brand, despite its faults? Let’s take a look at why the NFL dominates this country.

10 Reasons Why the NFL Dominates the Branding World

When you’re looking at a brand and its dominance, or equity, you’re going to look at the money it’s bringing in. In 2014, it was roughly $12 billion (as reported by CNN Money).

The product on the field is just raw competition. It is at the core of what the human race gets a thrill from viewing. Of course, that’s not saying everyone wants to watch men bash each other to the ground, but it is something that we are drawn to as humans. It’s entertaining. Think back to the Romans. They literally killed people for spectacle. Sad, I know.

Another sad, but true, answer to why the NFL has such a dominant brand. The United States loves to gamble. Fantasy Football is huge. Companies like Fan Duel and Draft Kings exist because they recognize the need to gamble by individuals. It’s an addiction. Apparently, the daily fantasy sports industry is estimated to grow at 41% annually, reaching over $14 billion in 2020, according to Forbes.

As it turns out, social media can have its advantages for brands. If incorporated strategically well, it creates a ridiculous amount of fan interaction. Fan interaction helps consumers stay more connected to the brand, thus increasing loyalty, thus creating a dominant brand.

It helps that the NFL season is merely 17 weeks and each team only plays one time per week. The simple supply and demand scale will show you that as an advertiser, if you only have a handful of chances to be seen, then you’re going to pay the price.

What else is going on in December around the country? Sure, college football might have a few games, but their regular season ends around the first week and their playoff season is a few weeks at the end/beginning of January.

The NFL has contracts with multiple networks including national media outlets such as FOX, CBS and NBC. In addition, they air games on ESPN/ABC and own their own network, the NFL Network. As more and more households “cut the cord” they realize they are still able to watch their favorite NFL games through an antenna and now options like Sling TV. You can get your NFL when you want, and now on more than one day per week. Sidenote: when you own your own Network, you create your own programming and messaging. Just let that sink in for a second.

The NFL is constantly changing things up. They throw many events throughout the year, in addition to the games. They’ve upped their game by changing dates, times of day, locations, interactive elements, opportunities for fans, and even created events where events did not exist before.

It goes back to basics. The NFL has a recognizable logo, a recognizable brand, and consistency. There is rarely, if any, confusion when the NFL is involved with a program, event, or game. For more than 60 years, the NFL has been recognizable, even outside the United States now.

So, what lessons can we take from the NFL regarding branding dominance? It’s important to understand that no matter how big your brand is, consistency, understanding your target market, innovating with the times, engaging with your customers consistently and with consistency. These are all great lessons to learn from the NFL.

Forbes: The Top Social Media Marketing Trends in 2016
Pinterest Ads: Could they Work For Your Company?
Share