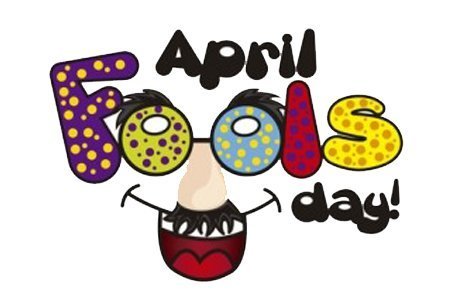 How Companies Do “April Fools’ Day”

You might think these large corporations are all work and no play… but along with that competitive drive to succeed lies the urge to fool and deceive. Technology companies such as Google, Sony and Amazon have taken the initiative to embrace their creative sides by pulling some of the most outrageous and hilarious corporate pranks to commemorate the April Fools’ Day tradition.

Here are a few of the most memorable corporate April Fools’ Day pranks of April 1, 2015.

Netflix decided to create their own original “series” to remind viewers to enjoy some other activities they may have been neglecting while they were busy watching a marathon of their favorite TV series. Some of these movie and TV titles were, “Go Outside”, “Go to Sleep”, “Walk the Dog” and “Do Your Homework”.

Google decided to confuse internet searchers by mixing up some of the words on their homepage. In 2015, Google thought it would be fun to mirror and flip all of the buttons and text on their homepage so that users had to read the text backwards.

Amazon is known for being one of the most innovative and easy to use shopping online interfaces…so on April 1, 2015 Amazon decided to greet their users with a more “retro” look. The Amazon homepage for April 1st mimicked their 1999 design.