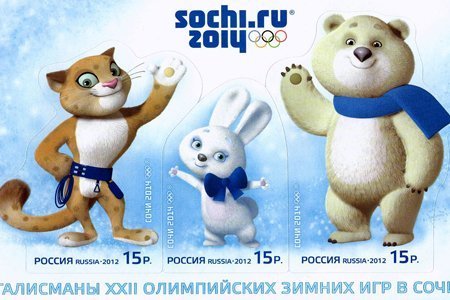 How is Sochi Using Social Media at this year’s Winter Olympic Games?

The 2014 Winter Olympic Games are under way in Sochi, Russia and each year we are introduced to the athletes through the television broadcast and publications. Over the course of the last few Olympics (Summer & Winter), social media marketing has become an integral part of the broadcast, the human effect and the interaction with fans. Years ago we were hearing from athletes on their Twitter accounts, we were watching YouTube videos of the best performances, and we shared our thoughts on our Facebook pages. Today? Social media has come a long way as used at the XXII Olympic Winter Games in Sochi.

Let’s take a look at what you can expect over the course of these two weeks regarding social media marketing and the Olympics:

1. You won’t see any Instagram or Vine videos from athletes at Sochi. The International Olympic Committee(IOC) told athletes, coaches, officials, etc. that they couldn’t post any video or audio of events, competitions or other activities taking place at Olympic Venues or the Olympic Village.  While they can’t share their video or audio (they can take it for their own personal use with non-professional cameras), they can post content in the form of words and photos in Sochi.  However, the IOC demands that it be in a “first-person, diary-type format,” so to “not assume the role of a journalist, reporter or any other media capacity, or disclose any information which is confidential or private in relation to any other person or organisation.”

4. Russia has its own social media sites, including VKontakte, the most popular social media site in the host country. Its nickname is VK and you can expect a lot of Olympic posts on it. It is very similar to Facebook and boasts 100,000,000 active users.

5. Hashtags you should follow or use while you are commenting on the Olympic whether you are posting on Twitter, Instagram or any other social media site: