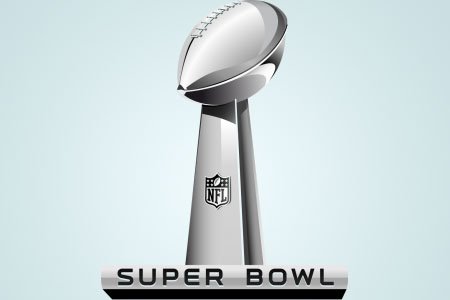 January 15, 1967…This day marked the beginning of a new cultural phenomenon that would change the way we eat, drink, gather, talk, listen and market one day every year. Because on January 15, 1967 the Green Bay Packers (NFL) defeated the Kansas City Chiefs (AFL) in Super Bowl 1.

Now, 49 years later we arrive at Super Bowl 50. (I know there is some discrepancy between 49 years later and it being the 50th Super Bowl… that is because the first NFL championship games used the title of “World Championship Game”) Anyway… with all of those great moments, plays, halftime shows and teams each year in the Super Bowl, what is it that we remember the most? That’s right… the commercials.

These top grossing, high cost advertisements are definitely worth their investment. On average, each year more that 114.4 million viewers in the United States tune in to watch the Super Bowl.

USA Today Sports compiled their list of the 10 Best Super Bowl Commercials of All Time. How many of these ads do you remember? Do you have any others that you think should make the list? Talk to us on Facebook and Twitter with  your favorite Super Bowl commercials!