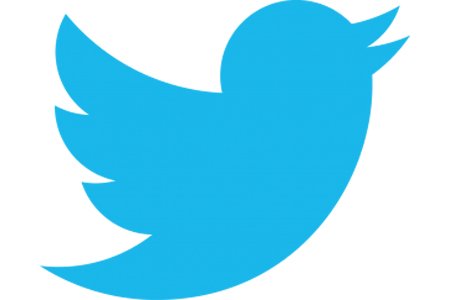 Is your business on Twitter for marketing, customer service or informational purposes? Some businesses cannot live without it while others can’t even possibly fathom why it would be useful or worth their time or money. I recently came across some interesting facts that might also be interesting to you and may also make you think twice about whether you should be utilizing Twitter as part of your overall marketing plan or not.

2. Every second there are 5,700 Tweets. That’s a lot of information in a very short period of time.

3. 5% is the estimated number of SPAM accounts. That’s a whole lot lower than some bloggers will make you believe.

4. 75% of monthly active users are mobile and using Twitter’s mobile app. If you’re linking to a website in your Tweet, take into consideration that they are on their phone or tablet.

5. Twitter is not a profitable business. In other words, their costs exceed the revenue they make from advertising. Could this change soon? Their IPO was valued around $12.8 Billion.

6. There are 6 million registered Twitter apps. Whether you want to automate your Tweets, find out what the most popular hashtags are, or set up a TweetChat on your website, there are a million different ways you can do so. So, why aren’t you?

7. Television shows have really taken off with Twitter. On average, for one television episode, if people are Tweeting about the show, 50x more people are reading those Tweets.

8. If you use video to market your products or services, Twitter’s Vine app has over 40 million registered users…and counting.

So, do these numbers astonish you? Is Twitter really that popular? Maybe the more important question is … who are these users? Next week we’ll take a look at how to segregate your Twitter following and find your market on Twitter.